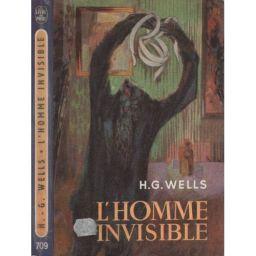 " A classic of fantastic literature ", says the cover. I believed it, but unfortunately I was very disappointed. 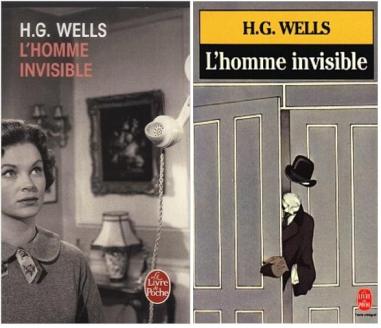 The Invisible Man, oh what a fantasy! When I found it, I took it. I read it fast, went through it in two evenings. But I got so disappointed by the lack of psychological depth of the main character. He's a madman and that's it. He's obsessed by the idea of invisibility, to the point that he goes as far as taking all of his father's money to pursue this obsession of his (leading to his father's death), put a house on fire and terrorize all the inhabitants of a small town on the English coast. 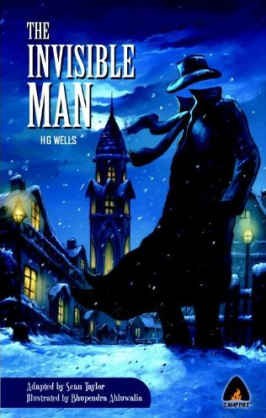 It is said that the Invisible Man is an Albino, and we could maybe believe that some sort of trauma linked to his condition made him want to become invisible. But in fact, it isn't the case at all. The guy his just obsessed by the fact that he's going to make a break through discovery and become famous and riche. Yeah.

And once he's achieved invisibility, his only goal is to dominate the world and be a tyran.

He's just a madman. I hated him. He's violent, angry, lunatic. No explanation as to why and how. 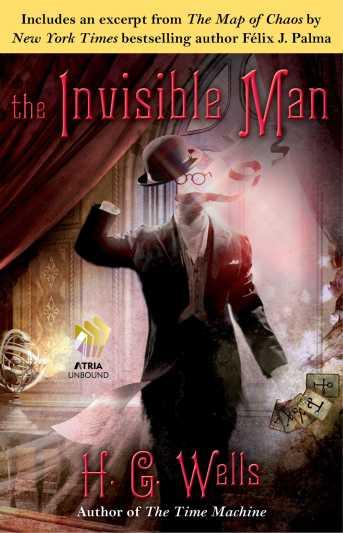 I liked Dr Kemp, who saves the world from the Invisible man by betraying him. Other characters are a tad stereotyped.

I'm happy I've read the book, but it wasn't the great novel I was expecting. 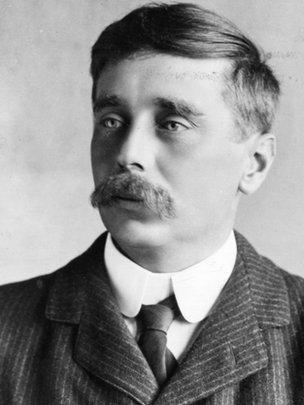 (From Wikipedia) Herbert George Wells(21 September 1866 - 13 August 1946) was an English writer. He was prolific in many genres, writing dozens of novels, short stories, and works of social commentary, satire, biography, and autobiography, and even including two books on recreational war games. He is now best remembered for his science fiction novels and is often called a " father of science fiction ", along with Jules Verne and Hugo Gernsback.

During his own lifetime, however, he was most prominent as a forward-looking, even prophetic social critic who devoted his literary talents to the development of a progressive vision on a global scale. A futurist, he wrote a number of utopian works and foresaw the advent of aircraft, tanks, space travel, nuclear weapons, satellite television and something resembling the World Wide Web. His science fiction imagined time travel, alien invasion, invisibility, and biological engineering. Brian Aldiss referred to Wells as the " Shakespeare of science fiction ". Wells rendered his works convincing by instilling commonplace detail alongside a single extraordinary assumption - dubbed "Wells's law" - leading Joseph Conrad to hail him in 1898 as " O Realist of the Fantastic! ". His most notable science fiction works include The Time Machine (1895), The Island of Doctor Moreau (1896), The Invisible Man (1897), The War of the Worlds (1898) and the military science fiction The War in the Air (1907). Wells was nominated for the Nobel Prize in Literature four times.

Wells's earliest specialised training was in biology, and his thinking on ethical matters took place in a specifically and fundamentally Darwinian context. He was also from an early date an outspoken socialist, often (but not always, as at the beginning of the First World War) sympathising with pacifist views. His later works became increasingly political and didactic, and he wrote little science fiction, while he sometimes indicated on official documents that his profession was that of journalist. Novels such as Kipps and The History of Mr Polly, which describe lower-middle-class life, led to the suggestion that he was a worthy successor to Charles Dickens, but Wells described a range of social strata and even attempted, in Tono-Bungay (1909), a diagnosis of English society as a whole. A diabetic, Wells co-founded the charity The Diabetic Association (known today as Diabetes UK) in 1934. 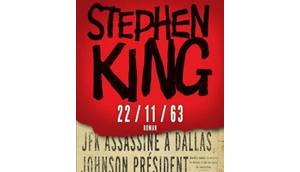 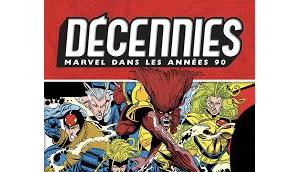 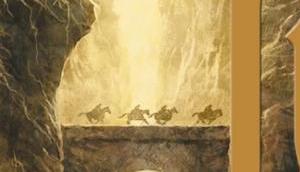 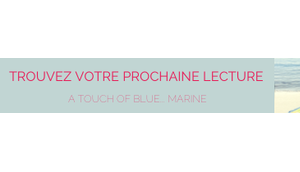 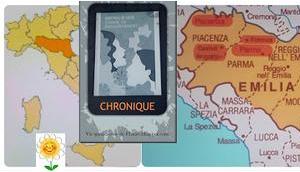 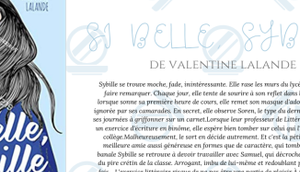 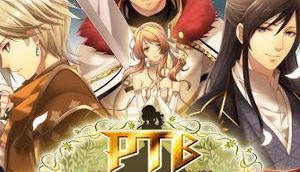 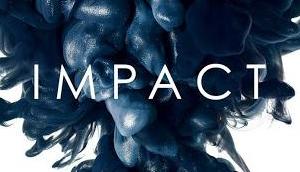